Both Augmented and Virtual reality are technologies captivating immense interest due to their expected promising role in marketing, gaming, brand development, and entertainment. According to survey, 35 per cent of organizations worldwide are already integrating VR or AR into their functioning. Both AR and VR are capable of replacing or enhancing a real-life environment with a simulated one. They provide an enriched experience through 3D visuals which are immersive for the audience.

Initially, accessing virtual or augmented reality was limited to a few. Today, however, several virtual reality services and AR services are readily available online and are assisting brands and audience to connect.

Though AR and VR are often used synonymously; there are certain differences that exist between the two. Let’s get acquainted with a few prominent ones-

Augmented reality is easier to access than VR due to its compatibility with smartphones. This makes AR an easier tool for branding and gaming. VR however requires special equipment such as computers, sensors, headsets, and gloves to function.

Augmented reality morphs the real world setting which is often mundane into a more colorful and visual one through the projection of virtual pictures and characters through a phone’s camera or video viewer. It is merely a creative addition to the users’ already existing real-life experience. Virtual reality, on the other hand, is something that truly stands out. It has the ability to create an alternate world which incorporates almost any visual or place an individual can imagine through a computer-generated simulation.

Augmented reality gives complete control to the user whereas in virtual reality, users are controlled by the system.

Augmented reality is considered to be more versatile since it can enhance both virtual and real world. Virtual reality has no connection to the real and is entirely fictional.

In conclusion; virtual reality eliminates the real world as efficiently as possible and insulates the user whereas augmented reality only integrates the simulated world with the real one. Both the technologies have an exciting potential in the future and this continues to grow as they entwine. Despite being niche technologies, the momentum and innovation in both depict an impressive future. AR and VR are already being utilized in plethora of fields despite being in their infancy. What the future AR- and VR-driven tools come to fruition is something everyone is waiting to be stunned with! 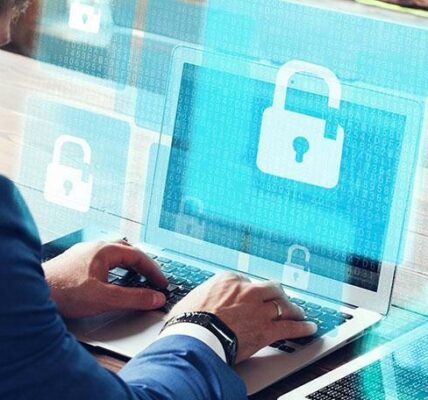 The Top Five Ways to Keep Your Software Company Safe 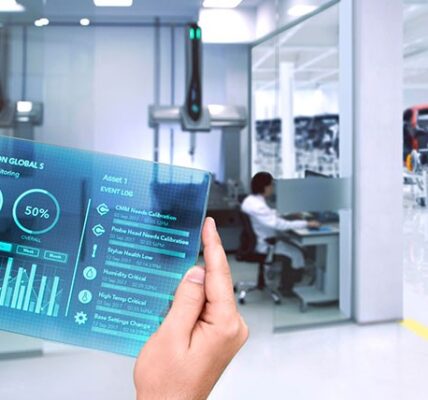 Calculate Oee Sap For An Idea 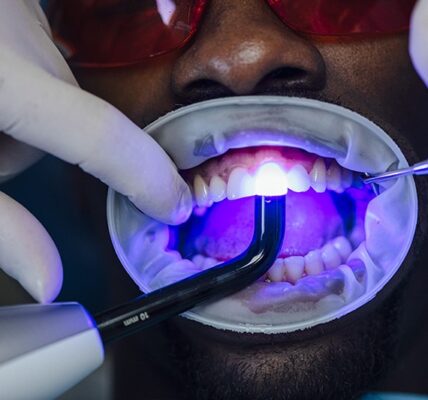 What Are Dental Imaging And Its Top 5 Features? 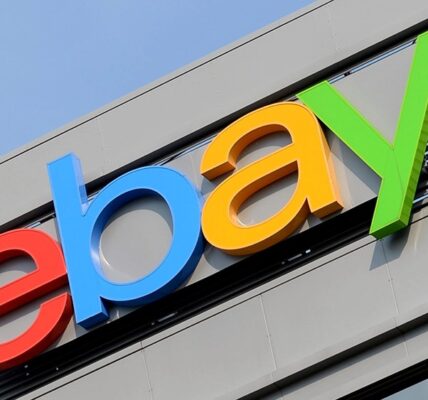 What should you consider eBay seller security?