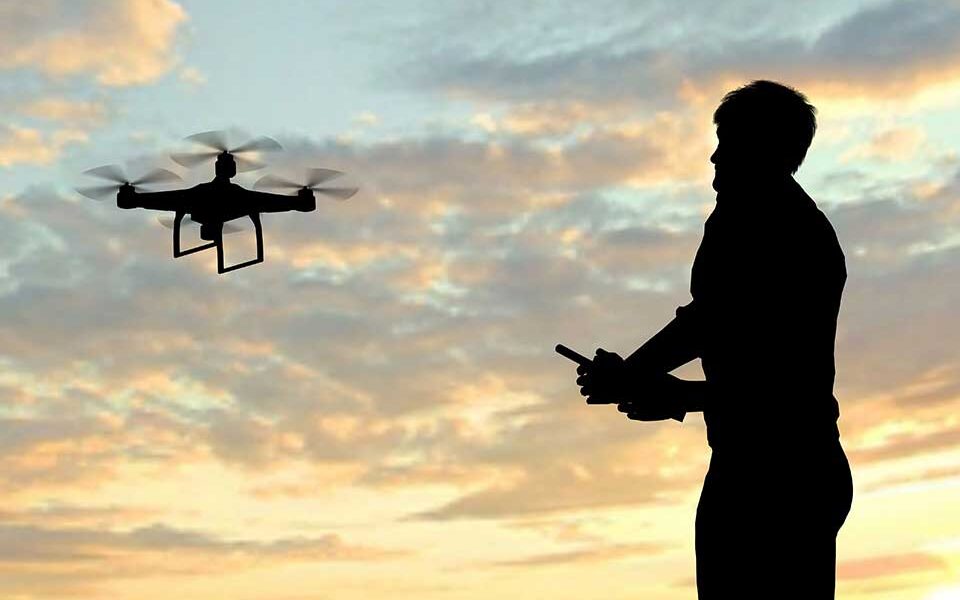 Everything You Need to Know About Droning

You’ve just purchased a drone, and you’re eager to get the battery charged and fly it for the first time. The Federal Aviation Administration (FAA) has established rules and regulations for the use of drones in the United States. In addition, you should be familiar with your legal rights.

In addition, you should be aware of the following information prior to your drone flight:

When a drone weighs more than 0.55 pounds, it has to be registered with the Federal Aviation Administration (FAA) before it may take flight. Registration is necessary for any drones this large, which also cannot weigh more than 55 pounds, even if you’re droning for leisure and not for business reasons. As a precautionary measure, you should additionally mark the drone with its FAA registration number and your personal contact information.

Know where you can fly

Maintaining a clear line of sight is an essential part of a safe drone operation. This criterion may be met if a drone is used in the right weather conditions and throughout the daytime. The FAA and the airport must be notified before a drone is flown within five miles of an airport.

Flight at or below 400 feet is recommended, and you should avoid flying your drone straight over anybody who isn’t engaged in controlling it. Avoid flying above stadiums, schools, hospitals, and power plants that have restricted airspace. It’s possible to learn about flight limitations in advance via the FAA’s B4UFLY smartphone app. If you know what is a drone, make sure that you also go through its rules and regulations.

As far as controller design goes, most drones follow a conventional configuration, which includes control sticks and buttons. In spite of the fact that controllers might vary in design and size, the basic controls remain the same. To keep things simple, focus on the modes featured on most consumer drones, such as the DJI Mavic, DJI Phantom, and DJI Spark.

A ready to fly (RTF) drone is one that has already been pre-assembled and is thus ready to fly right out of the box. When it comes to getting started with drones, RTF models are the clear option for newbies.

Make sure you don’t fall into the misconception that you’re ready to fly. Assembling the rotor blades and recharging the batteries may still be necessary. Nonetheless, RTF drones are the simplest to get started with since they include everything you need in a single package.  If you know how to become a drone pilot, these drones are the right choice for you. This, of course, means that RTF drones are more costly than those that are pre-programmed. Convenience is what you’re paying for, and it’s worth it.

Flying for fun or profession?

The first step in figuring out which restrictions apply to your drone is deciding on its intended use. A one-hour setup time is all you need to go flying for fun and to share your films and photographs. You just need to pay a little price and pass a simple knowledge exam to get started.

Unmanned aerial vehicles (UAVs) that are used for commercial purposes need approval under Part 107. Aerial photography and videography may be used in a variety of ways after you’ve completed a certification programme. You can utilise your drone to take stock images and video for use in commercials, film projects, and more.

Drones may be safely flown with a little forethought and preparation. Flying your drone gets easier as you become more familiar with it. Droning can help you think outside the box and open you to a world of possibilities for your creative ventures. 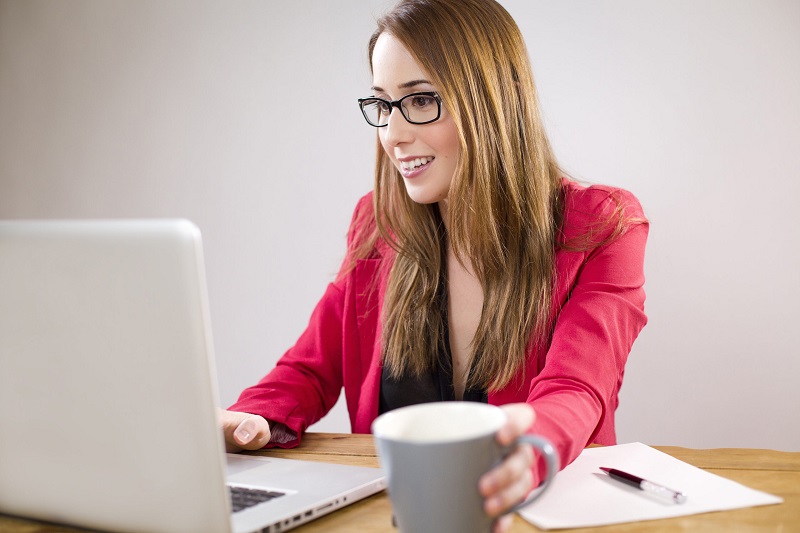 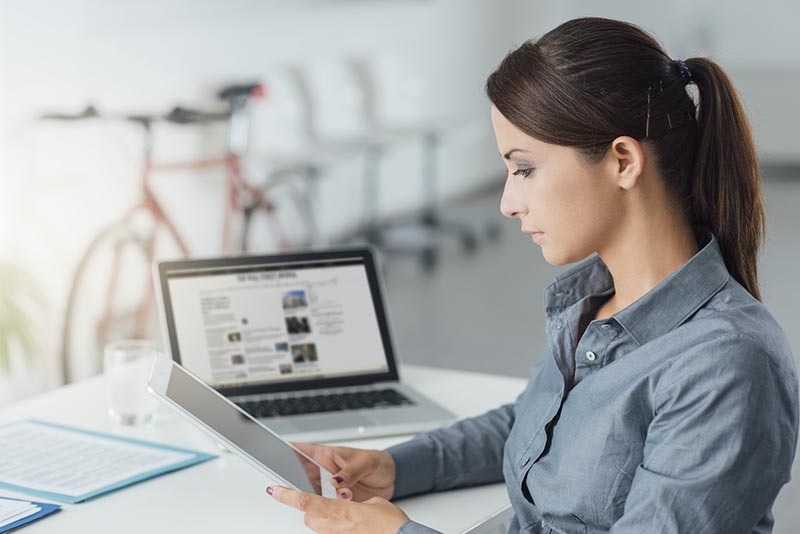 A Guide on Smart Thermostats for Your Home 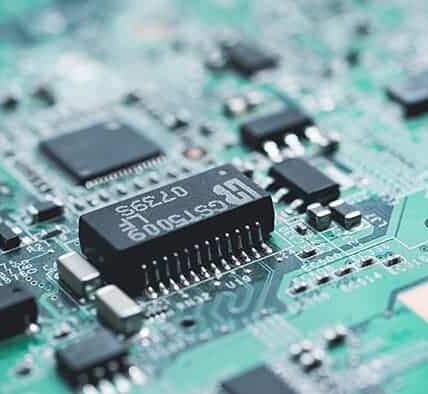