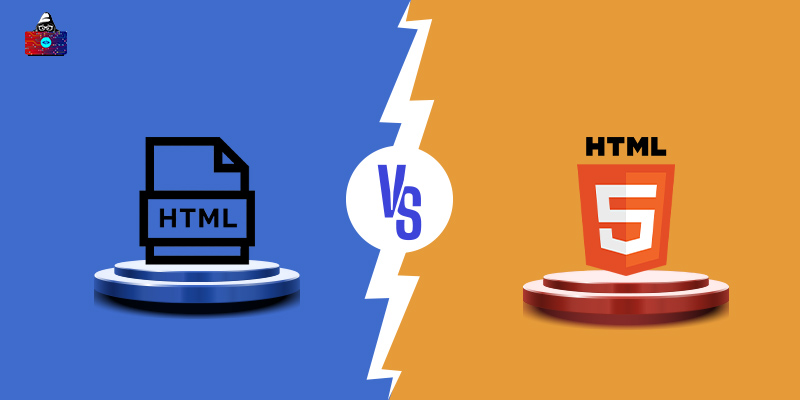 Is HTML5 Better than HTML?

HTML stands for Hypertext Markup Language. It is one of the primary and most used languages across the globe to develop web pages. HTML 5 is a revamped version of HTML with of course certain special and added features.

The new functionalities of HTML 5 were created keeping in mind the loopholes or shortcomings of HTML. For example, one of the crucial differences between both is that – in HTML there is no audio or video support for the language whereas in HTML there is a video and audio support.

In case, you do not know what a markup language is, here is a short insight – it is a standard text encoding system used to create web pages. Markup languages are mostly based on using symbols.

HTML 5 vs HTML – A Close Comparison

HTML – It is a text-based markup language as the name suggests. It uses a traditional text structure and tag to define the programs. The hypertexts in HTML will redirect you to a new page when you click on it. This exact function is called Hypertext.

HTML 5 on the other hand is an advanced version of HTML containing all the pre-existing features of HTML along with many other added features and tags like video, audio, and canvas. There are many improved new features, better graphics being the most predominant.

Let us have a close comparison between both the languages:

In a nutshell, HTML 5 is easier and better to use than HTML. This is because of the advanced features, user-friendly interface, and greater compatibility of HTML5 than HTML. 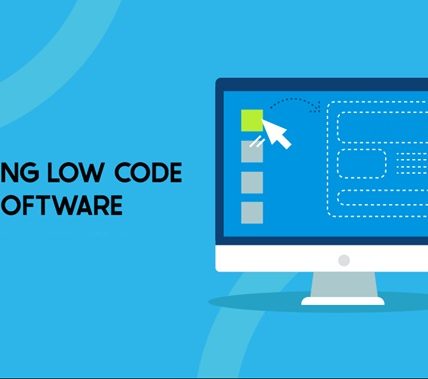 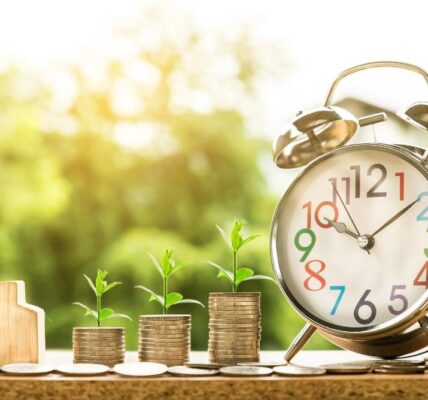 Take the advantages of services from the spectrum 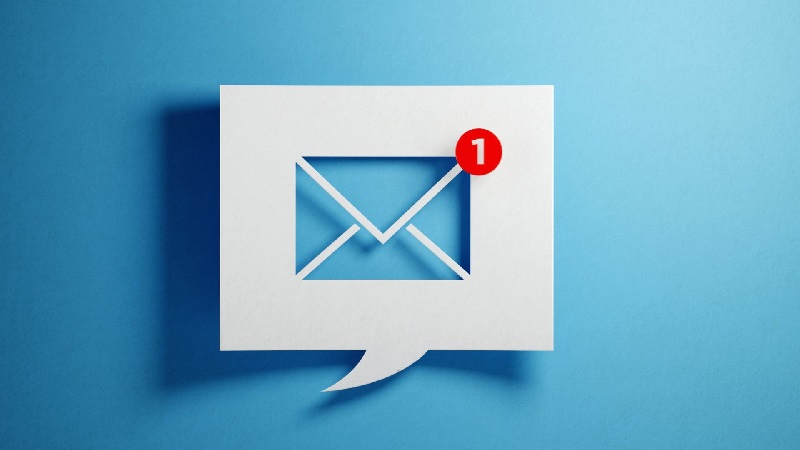 How Can Emails Be Verified And Validated? 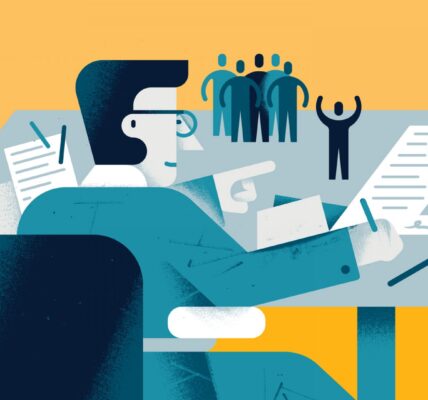 Maximize Productivity and Boost Performance of Your Business.